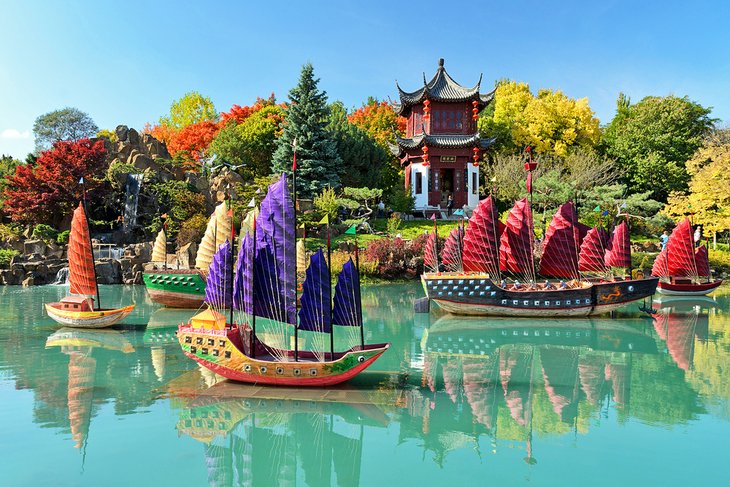 Quebec is one of Canada’s largest and most visually striking provinces. Large numbers of people from all across Canada and the world come here each season to explore the province’s beautiful landscapes.

Despite the fact that there are many beautiful cities, villages, lakes, and other attractions in Quebec, we have narrowed it down to the top three for international tourists.

Check out these Canada visa guides for different countries:

Sacacomie Lake, one of the best places in Quebec to get in touch with nature, is a crown jewel of Canada that you shouldn’t miss.

We went to the Hôtel-Musée Premières Nations in order to learn more about the indigenous people who once inhabited this part of Quebec. Located conveniently close to Wendake, this spot was perfect for a quick meal or an overnight stay before making the journey to the lake.

We lodged at the Sacacomie Hotel, an alpine refuge in the middle of the woods. You can go for a stroll on one of the local walks and take in the sights of the lake area, or you can relax in outdoors at the Nordic Spa.

We spent several happy hours here with no complaints whatsoever. Scaling the lesser-known roads and areas of the area was a thrilling adventure.

In this scenic part of Quebec, cycling is a popular pastime. Trails and pathways in this area enjoy heavy use from both locals and visitors.

With over 300 routes to choose from, you may feel overwhelmed by the options. Some may be short and easy, but others may be lengthy and challenging. For example, for more than 200 kilometers, you can hike along the former train that is now known as Le Petit Train du Nord. Because of this, you probably shouldn’t try to run the whole thing in one sitting. The terrain, however, is largely flat.

It is without a doubt among the most popular tourist spots in all of Quebec. If you enjoy cycling and would like to get away from urban areas, this is the perfect place for you.

Located in the heart of the Laurentian Mountains in Quebec, the four-season mountain resort of Mont Tremblant is about a hundred minutes drive from Montreal.

You don’t need to be an Olympian to conquer the slopes here in the winter, as there are a variety of paths and slopes to select from. After a day of skiing, reward yourself with some of the delectable fondue and raclette found in La Savoie before hitting the local bars for some well-earned apres-ski drinks.

No More Covid-19 Turkish Visa Restrictions on Indian Tourists
Don't Missout These Places In Dehradun on Your First Visit
The Best Places to See Christmas Lights in Ontario
Must Visit Tourist Spots in Turkey In Winter Season
Things to Consider Before Hiring Toronto Airport Limousine Service
Honeymoon Destinations to Spark Passion Between the Newlyweds
Most Beautiful and Historical Temples in India
BEST LUXOR TOURIST ATTRACTIONS WEST BANK IN LUXOR WHEN VISIT EGYPT TOURIST PLACES - BEST 10 HURGHADA...
Canada: Country and territory-specific entry requirements
What Are the Top Things To Do At Sky Tower in Auckland
Sky Tower in Auckland: The Building, Architecture, and Other Facts
Must Visit These Top 5 Beaches in Kerala on Your First Visit 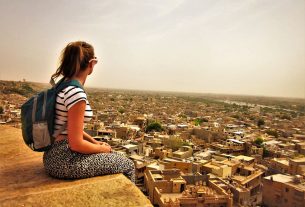 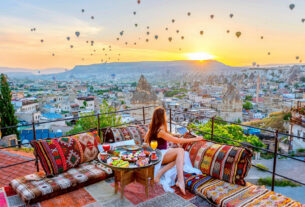 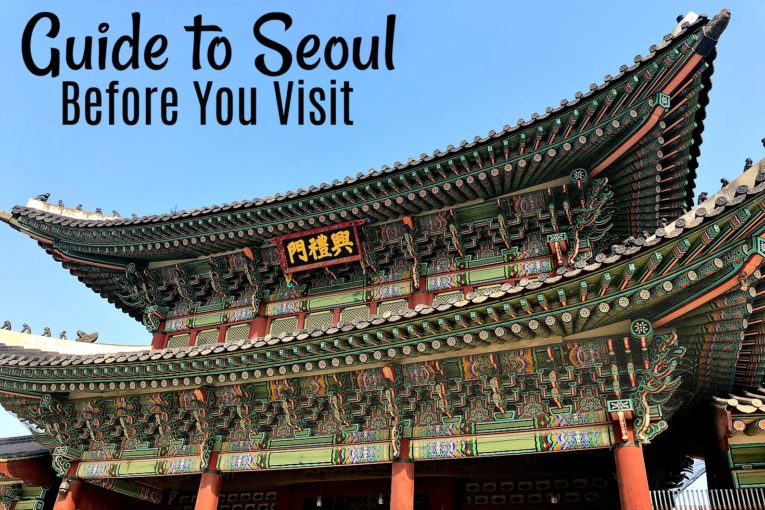 5 Things You Should Know Before You Visit Seoul

BEST LUXOR TOURIST ATTRACTIONS WEST BANK IN LUXOR WHEN VISIT EGYPT TOURIST PLACES - BEST 10 HURGHADA...
Most Beautiful Turkey Beaches For Foreign Tourists
Top 3 Most Loved Honeymoon Destinations in USA
Top Things To Know About Turkey For Tourists
No More Covid-19 Turkish Visa Restrictions on Indian Tourists
Top 3 Canadian Destinations For Newlyweds Honeymoon Trip
The Best Places to See Christmas Lights in Ontario
Top 5 Entertainment Options in Noida
7 Best Places in United States For Your Family Vacations
Why Pakistan is Best Traveling Destination in 2020?
Facts You Must Know About Tourism Industry in Canada
What Are the Top Things To Do At Sky Tower in Auckland